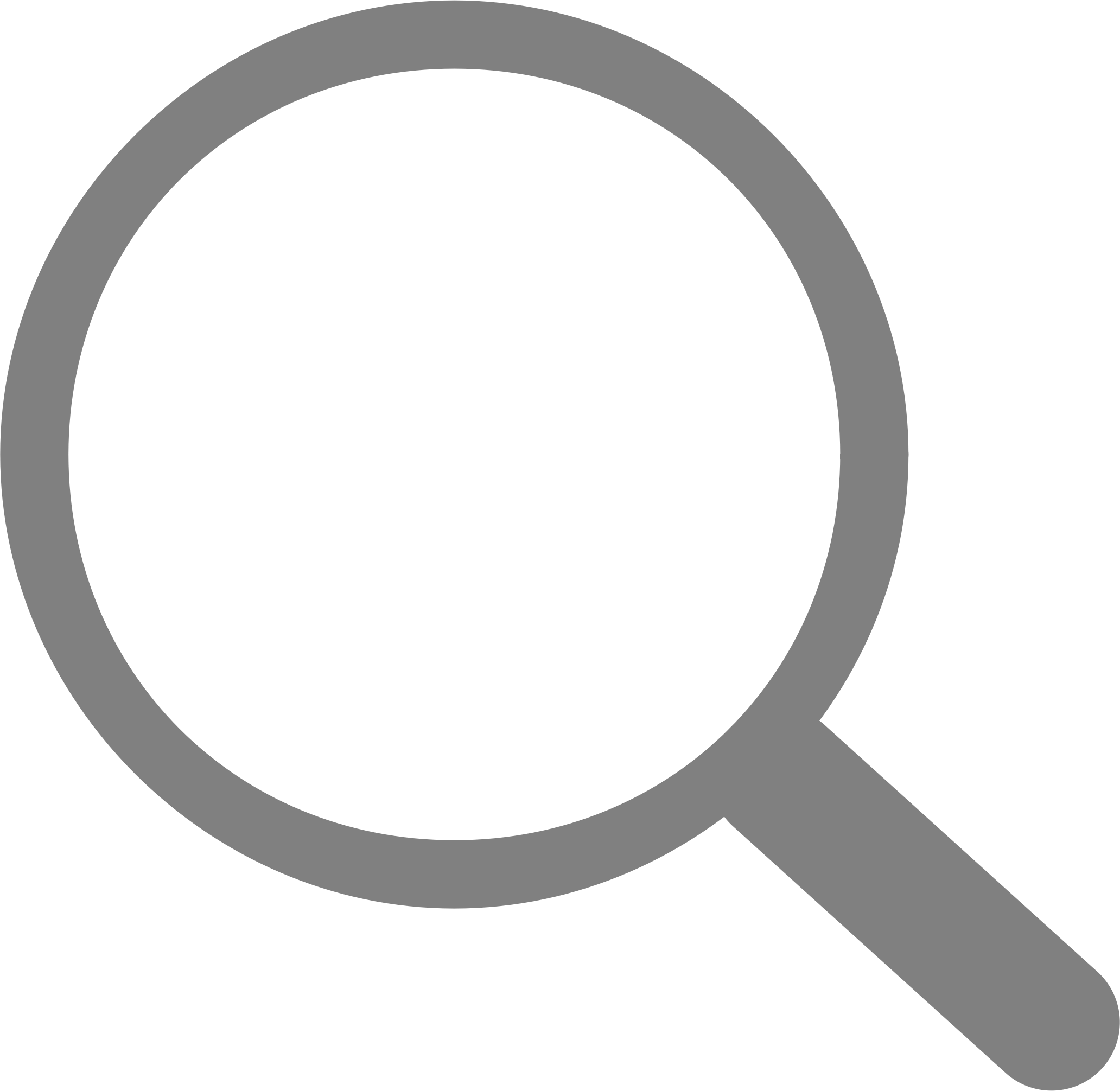 has been celebrated every year on March 8th since 1911! The goal is to celebrate the accomplishments of women and to raise awareness where improvement is still needed.

Each generation of leaders breaks a different stereotype or creates higher standards than the previous generation. Throughout the last few decades, women have moved into male-dominated fields, emerged as CEOs and managers, and now, the first female Vice President has been voted into office. Read below to find out how three notable women who have made history through their success in male-dominated fields and what you can learn from them to improve your career.

was a single mother of 6 children who successfully led Brandywine Iron & Nail, an iron mill, through a recession upon taking over after her father’s death. It was Lukens’ interest in keeping up with the industry her whole life and seizing opportunity to diversify the company's income that allowed her to transform the company from a struggling one to a thriving one in under 10 years.

Other women have created and championed their own industries, like

! She saw a need for better beauty products for African Americans and found her own way to fill it. Not only did she create a path for herself, but she also blazed the pathway for other African American women to gain financial freedom!

watched a coworker injure himself on a faulty device, so she created a safety device for textile looms. She received her first patent in 1871! Knight ended up having 12 patents and was inducted into the National Inventors Hall of Fame in 2006.

This International Women’s Day look for ways to take the same initiative these women did to be successful in your career. In the words of Sheryl Sandberg, "We cannot change what we are not aware of, and once we are aware, we cannot help but change." What changes do you want to see in your industry or your community? Use #ChoosetoChallenge on any social media platform to join the conversation.

Click the button below to take the quiz to find out which generational leader you are! 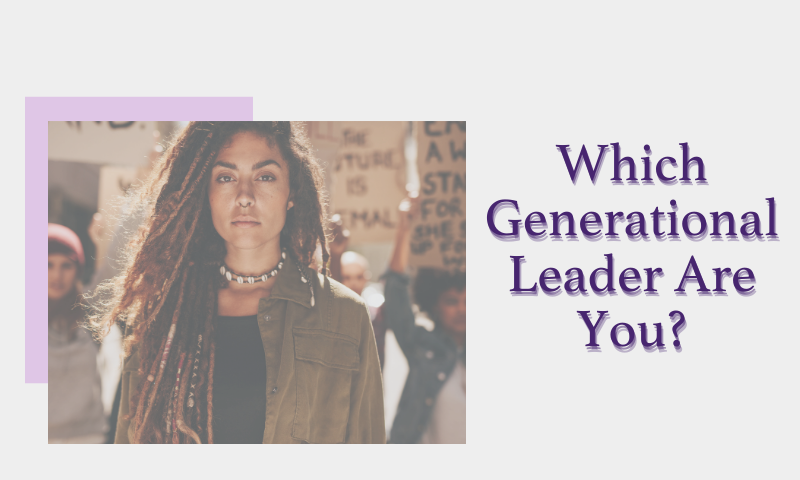 END_OF_DOCUMENT_TOKEN_TO_BE_REPLACED

Working from home is the new norm. Finding ways to conquer your mornings the right way can be difficult. Use these tips to start your morning right!